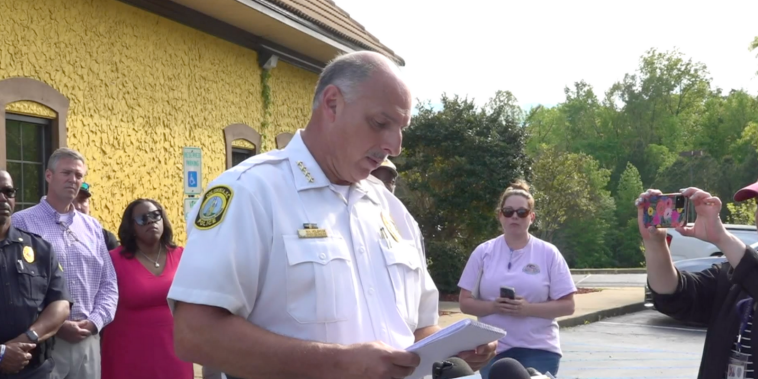 12 people were injured after a shooting Saturday at the Columbiana Centre Mall in Columbia, South Carolina. 10 of those wounded were hit by gunfire, while two were trampled in the crowd as people tried to escape. The police have reported no fatalities at this time. The youngest victim is 15-years-old and the oldest is 73.

Three people have been detained in the ongoing investigation. Police do not believe this is a random shooting and that those involved knew each other.

Columbia Police Chief Skip Holbrook said authorities believe at least one of the detainees fired a weapon, although they’ve not yet been called suspects.

At 2:00 pm police received reports of “multiple” gunshots at the Columbiana Centre Mall. Several eyewitnesses described hearing the multiple rounds being fired before the crowds inside the mall began to rush for the exits. In the rush that ensued, two victims were injured by the stampede of people. 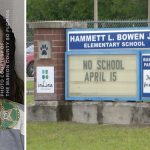 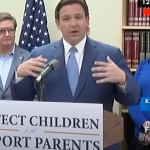