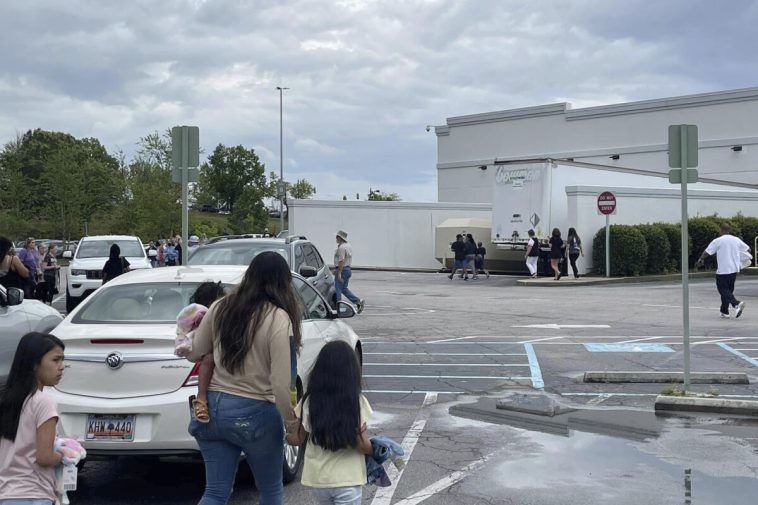 COLUMBIA, S.C.—Ten people were shot and two others injured in a shooting at a shopping mall in South Carolina’s capital that authorities do not believe was a random attack.

Three people who had firearms have been detained in connection with the Saturday afternoon shooting at Columbiana Centre, Columbia Police Chief W.H. “Skip” Holbrook said. He said at least one of those three people fired a weapon.

“We don’t believe this was random,” Holbrook said. “We believe they knew each other and something led to the gunfire.”

Authorities said no fatalities have been reported but that eight of the victims were taken to the hospital. Of those eight, two were in critical condition and six were in stable condition, Holbrook said. The victims ranged in age from 15 to 73, he said. 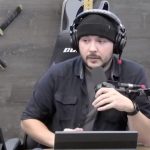 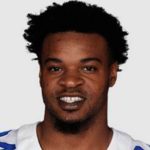