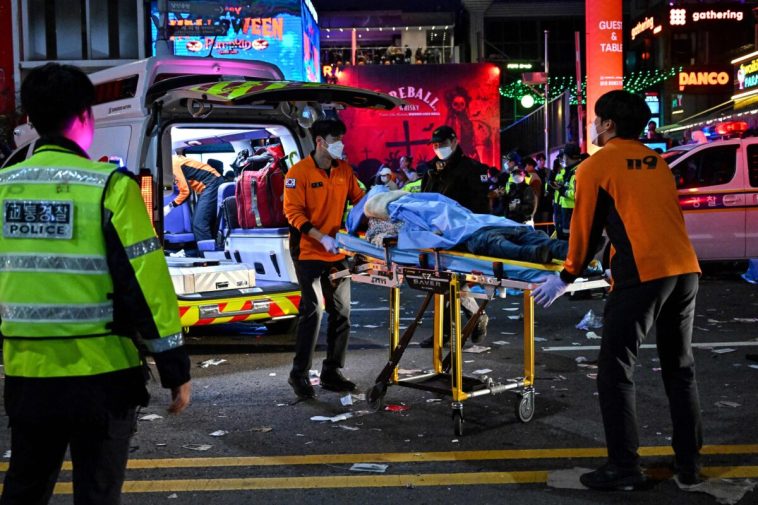 At least 120 people were killed and 150 more were injured after being crushed by a large crowd pushing forward on a narrow street during Halloween festivities in the capital Seoul, South Korean officials said.

Choi Seong-beom, chief of Seoul’s Yongsan fire department, said the death toll could grow as emergency workers were continuing to transport the injured to hospitals across Seoul following the stampede in the leisure district of Itaewon Saturday night.

Choi said 13 of the dead have been sent to hospitals while the bodies of the remaining 46 were still on the streets.

Officials say it was believed that people were crushed to death after a large crowd began pushing forward in a narrow alley near Hamilton Hotel, a major party spot in Seoul. 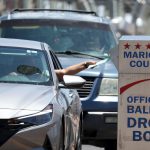 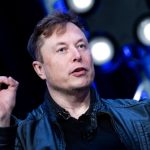