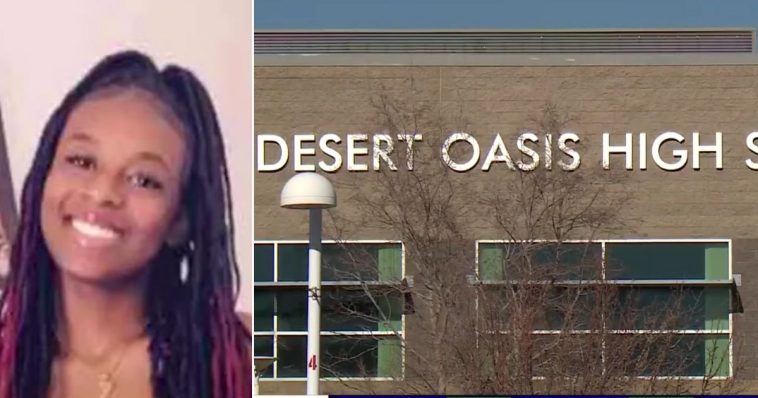 A 16-year-old student died Thursday during a flag football game against a rival high school.

Hughes was participating in a flag football game at the time, according to the Las Vegas Sun.

KVVU said a family member the station did not name told the news outlet Hughes was having chest problems and had gone to the sidelines, where she collapsed.

The station said that, according to the family member, Hughes had experienced heart problems and had been examined by a cardiologist. The report said that although a doctor had cleared her to play, the family wanted to have her stop so they could evaluate her health.

The Clark County Coroner’s office said that the official cause of the teen’s death was pending. 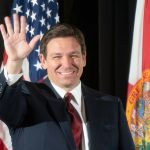 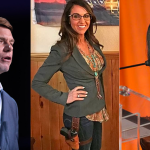