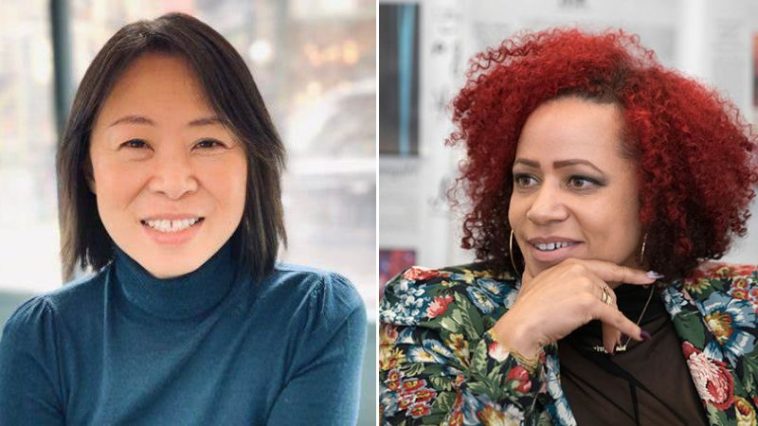 Nikole Hannah-Jones, the creator of the critical race theory-based 1619 Project, a work that even left-wing outlet Politico lambasted for its historical inaccuracies, mocked a woman on Twitter after she complained about the unsafe, crime-ridden NYC subway system.

Yiatin Chu tweeted, “Paid $2.75 to be in a subway car with a loud and aggressive man threatening to hit his female partner. Switched cars at next stop to be in a public toilet / urine-odor, crowded car for the rest of my ride. This is @KathyHochul and @NYCMayor ’s NYC,” prompting Hannah-Jones to respond, “Yes, yes. This was absolutely unheard of on subways until two years ago.”

NYC subway crime is up 41 percent this year with violent incidents that include marauders dressed all in green terrorizing straphangers, victims thrown onto the tracks, and children being stabbed to death. Mayor Eric Adams told his citizens in October that the solution to warding off violent criminals is to stop looking at phones and stop listening to music as New Yorkers make their ride.

Chu responded to Hannah-Jones, “I’ve been taking the subways since the 1980s. It’s not new but it is more widespread and not getting better. Our electeds said they would address it but we haven’t seen improvements. Why should we accept these conditions for our commute.”

Others took Hannah-Jones to task for her words. 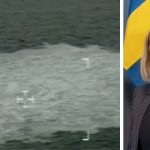 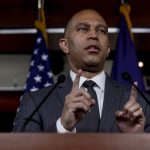