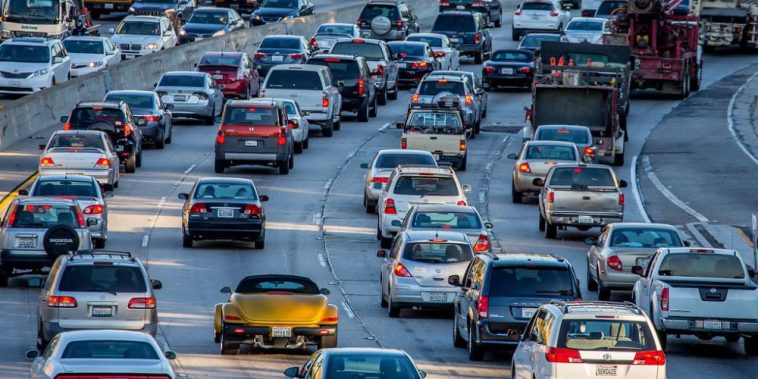 17 states are considering adopting California’s ban on the sale of new gas-powered cars by 2035.

In 2020, state legislators passed a law linking Washington’s vehicle emissions standards to California’s and are therefore required to follow the Golden State. California’s restrictions are the strictest in the country, and mandate that all new vehicles run on either electricity or hydrogen by 2035.

However, in Minnesota, the ban is facing severe pushback. The Minnesota Auto Dealers Association is arguing that due to the extreme cold in the state, the ban would be impractical. Scott Lambert, the group’s president told the Associated Press, “The technology is such that the vehicles just don’t perform that well in cold weather. We don’t all live in southern California.” 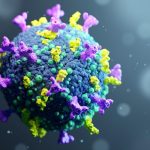 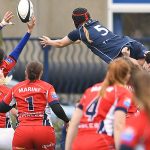