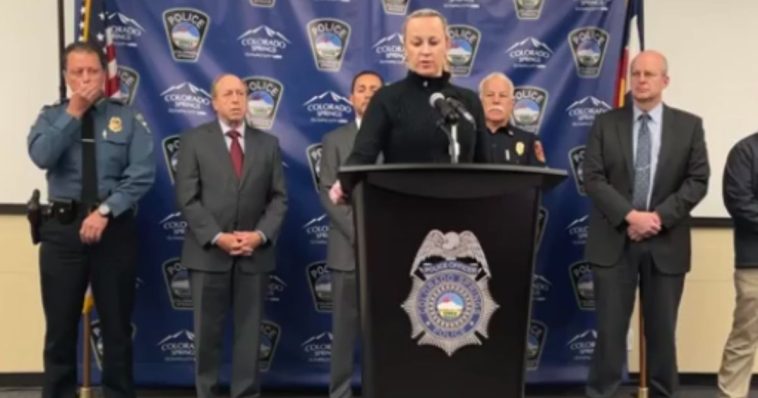 Five people were killed late Saturday as gunshots were fired in a Colorado LGBTQ nightclub.

Eighteen people were wounded in the shooting, which took place inside Club Q, in Colorado Springs. It is not clear if all 18 people wounded were struck or injured by gunfire.

According to CNN, after allegedly opening up fire, patrons at the club were able to subdue and disarm the suspect.

A single suspect was in custody and being treated at a local hospital, Colorado Springs Police Department Lieutenant Pamela Castro said in the initial briefing, according to the New York Post. The suspect was eventually identified as 22-year old Anderson Lee Aldrich. It is currently unclear what Aldrich is being treated for, as police reportedly did not shoot at him.

You can watch the full briefing below: 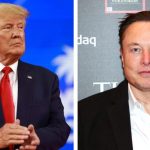 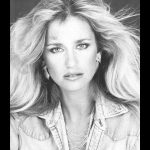