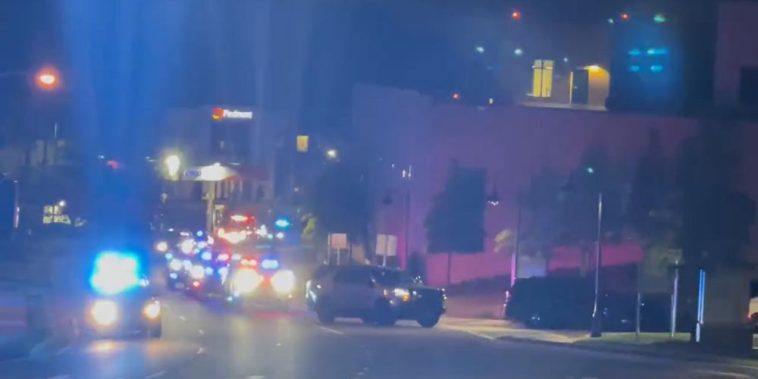 Two Cobb County sheriff’s deputies were ambushed and killed in Thursday night while serving a warrant on a Marietta-area home in Georgia.

During a press conference early Friday morning, Sheriff Craig Owens said deputies were serving a warrant when one of the suspects opened fire on the officers from a vehicle. Then a second suspect began shooting at the officers from the house.

The suspects were initially barricaded after killing the officers in the line of duty but surrendered after a four hour standoff with SWAT and FAST teams and are now in custody.

The identities of the fallen deputies have not been released. 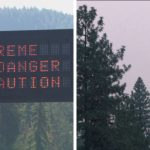 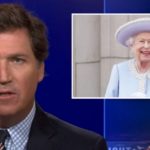