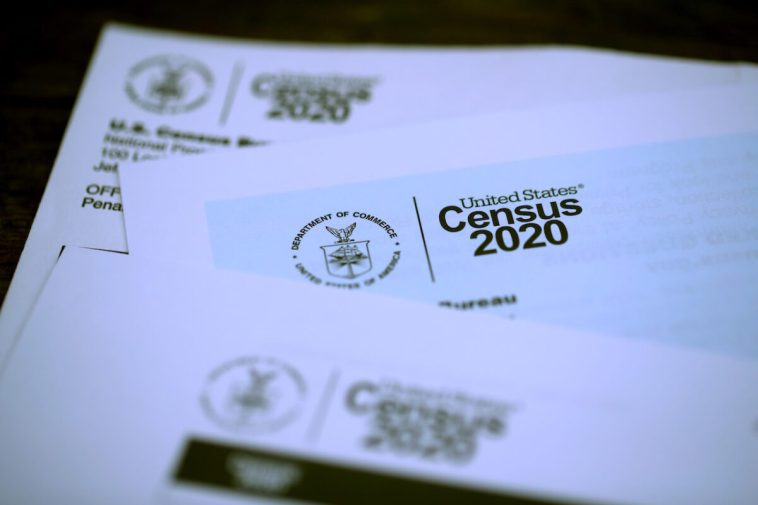 Republican-leaning states have been shortchanged at least three congressional seats and electoral college votes because their population was undercounted in the 2020 census. Democrat-leaning states received at least one extra seat and vote due to census overcounts and kept at least two they should have lost, according to an analysis of Census Bureau’s post-census survey.

The bureau acknowledged the errors but said there’s no way to correct them until the next census in 2030.

Several experts and at least one lawmaker have expressed concern over the errors. 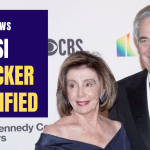 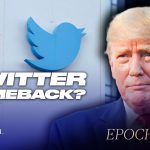