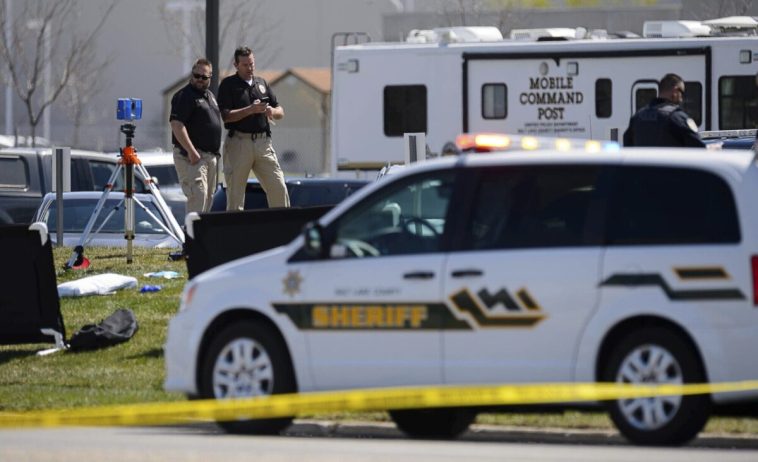 Officials had hoped to identify and rescue people who were “caught in the trap that is human trafficking or sex trafficking.”

Utah County Sheriff’s Lieutenant Jason Randall said at a press conference on Thursday that undercover officers had posted on social media platforms and responded to advertisements as part of the operation. 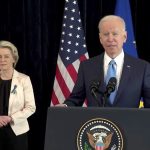 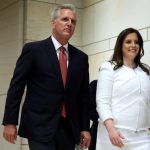