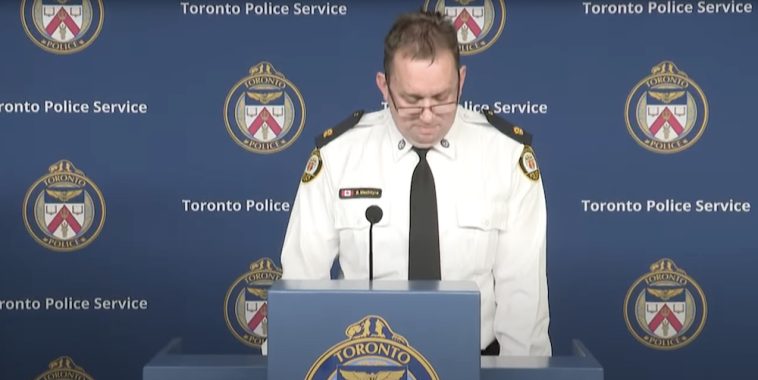 On Wednesday, it was revealed that 22 of the 23 people arrested across Ontario following a child sexual abuse material investigation had been released on bail.

The offenders face a combined ninety-six charges ranging from possession and access of child pornography to luring and sexual assault of minors.

According to the Toronto Police Service’s Sex Crimes and Internet Child Exploitation section, which spearheaded the investigation, the twenty-three people in question were all arrested in October. In addition, 131 devices containing illicit material were seized, twenty-two victims were identified, and ten children were safeguarded.

“I would like to acknowledge our dedicated investigators, analysts, and digital forensic technicians, who work tirelessly to hold those who are sexually exploiting children accountable,” said Staff Superintendent Paul MacIntyre, adding that, “online sexual offenses have no borders and go well beyond our jurisdiction.”

“The Internet and rapid growth in technology have given predators the opportunity to exploit children anywhere in the world,” he continued, noting that police across Ontario are “working together with our law enforcement, government, and community agency partners to do everything we can to ensure children are kept safe online.” 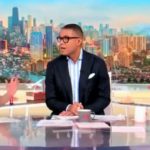 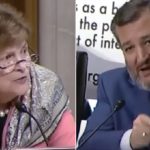