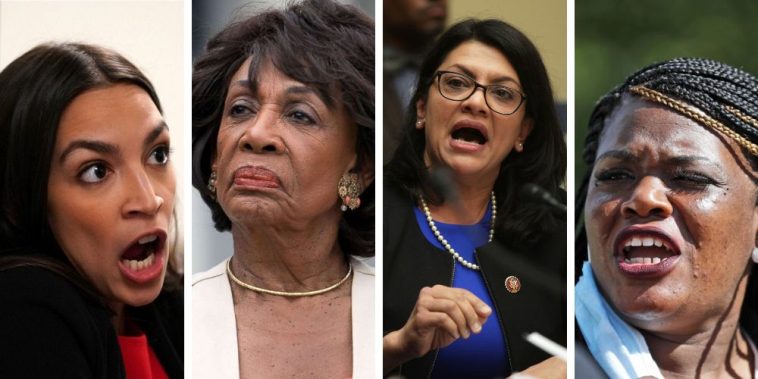 Ahead of the highly anticipated decision that could overturn Roe v Wade, the House passed a bill on Tuesday to will increase security for Supreme Court justices’ families. However, 27 Democrats voting against the bill, less than a week after a man was arrested for allegedly planning to assassinate Justice Brett Kavanaugh.

According to Fox News, the bill, which is now headed to President Joe Biden’s desk, will provide 24-hour protection for the families of Supreme Court justices, in a similar manner to some members of the executive and legislative branches.

The House voted 396-27, to approve the measure that had already been passed by unanimously in the Senate in May just days after the leak of the draft Supreme Court decision which could overturn Roe v. Wade.

22 of those members voted in favor of extra security for themselves after the riot at the Capitol on January 6.

“Rep. Pramila Jayapal, D-Wash., and Rep. Veronica Escobar, D-Texas, who both voted against Tuesday’s bill, were among a group of Democrats who sent a letter to Speaker Nancy Pelosi in the weeks following the Jan. 6 Capitol riot demanding an increase to their Members’ Representational Allowances, or MRAs, to pay for personal security in their home districts by hiring local law enforcement and other personnel,” Fox reports. 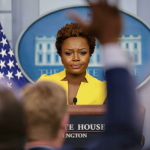 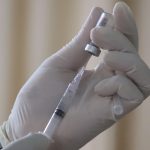