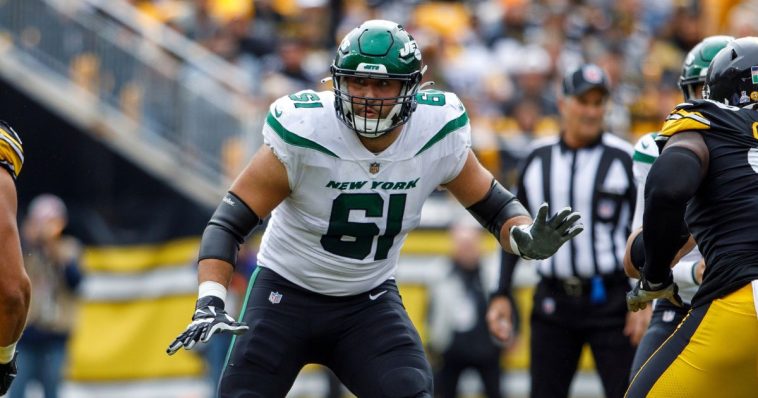 Another young person has come down with blood clots, lengthening the list of patients diagnosed with clots in the wake of the coronavirus pandemic and vaccines developed to combat it.

This time, however, the victim’s condition can be blamed, at least in part, on “factor V Leiden,” which the Mayo Clinic describes as “a mutation of one of the clotting factors in the blood.” Factor V Leinden is hereditary.

Doctors found blood clots in the right leg and lung of New York Jets offensive tackle Max Mitchell, a 23-year-old rookie from the University of Louisiana, ESPN reported. The Jets put him on the non-football injury list and say he won’t be back until next season.

Mitchell wasn’t supposed to play much this season, but injuries to other players saw him with more playing time in regular season games ahead of plan. Sunday was his fifth start this year.

Mitchell was pulled from that game during the second quarter, however, because he had been “struggling,” according to Jets head coach Robert Saleh.

Mitchell’s father, John Mitchell, said the player had been experiencing trouble breathing as well as some pain in his side.

At first, muscle spasms were thought to be the culprit, but further testing after his symptoms failed to subside revealed the blood clots. 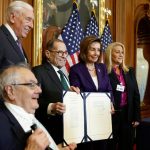 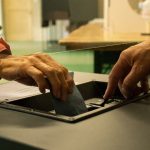