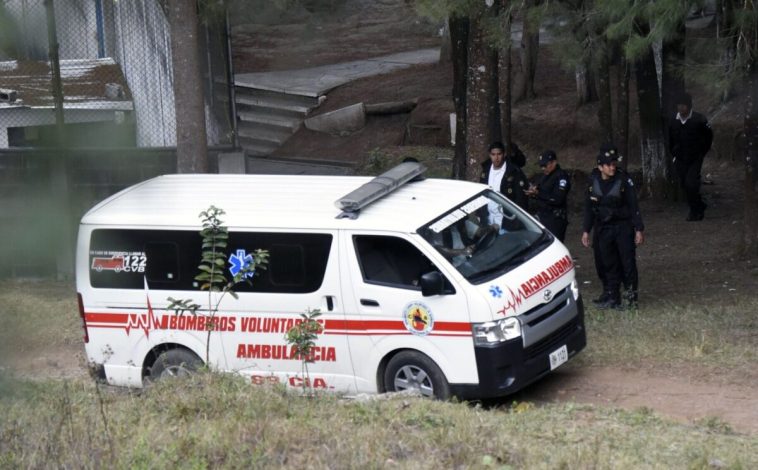 Guatemalan soccer player, Marcos Menaldo, has died after suffering from a heart attack during a training session on Jan. 3 in preparation for the new season, according to reports.

The 25-year-old central defender, who plays with Club Deportivo Marquense based in the Guatemalan city of San Marcos, collapsed during practice and was rushed to a hospital after receiving emergency CPR (cardiopulmonary resuscitation) at the scene of the incident.

The death of Menaldo, who was a fan-favorite and had recently been crowned champion of the Soccer First Division, was reported after he was transferred to the Hospital de Especialidades in San Marcos. 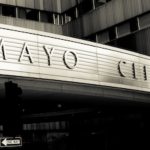 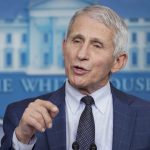