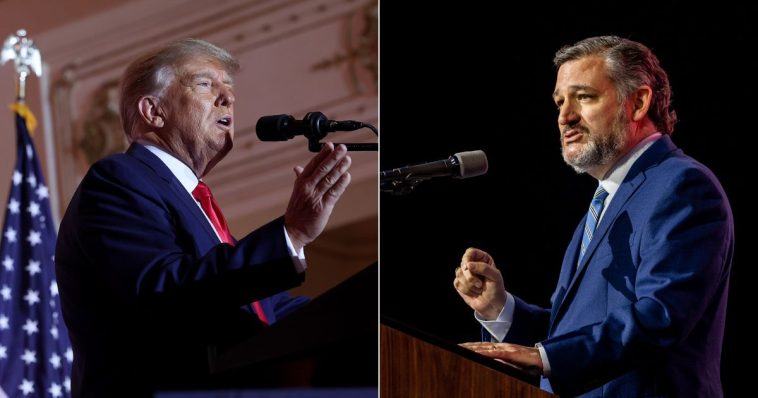 On Saturday, Republican Sen. Ted Cruz of Texas unveiled his plans for the 2024 elections.

“I’m running for re-election in the Senate. I’m focused on the battles in the United States Senate,” Cruz said after addressing the Republican Jewish Coalition in Las Vegas, according to the Washington Examiner.

“We need to stand and fight against these policies that are inflicting so much harm on Americans across this country,” he said.

Cruz was asked if 2024 might offer Republicans a rematch of the epic 2016 battle between Cruz and former President Donald Trump, who last week announced that he would seek the Republican nomination for president.

On Saturday, Cruz touched upon the quality of leadership on the GOP side of the Senate aisle. 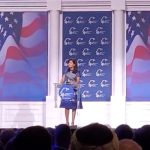 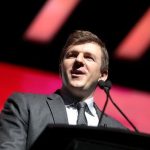