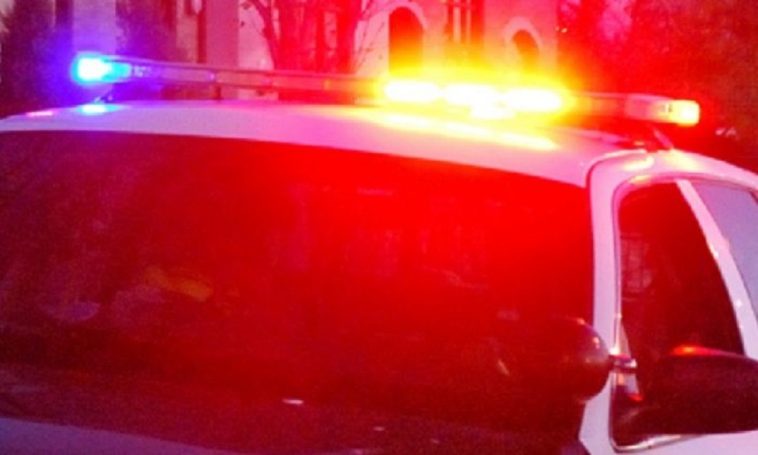 Five people were killed and another 18, including the suspect, were injured in a shooting at a nightclub in Colorado, according to police officials.

The first call on the shooting came in just before midnight on Nov. 19, Lt. Pamela Castro with the Colorado Springs Police Department told reporters near the establishment, which is called Club Q.

The suspect was taken into custody and is being treated at local hospitals, as are the other injured, Castro said. The severity of the injuries vary and the number of dead could increase. 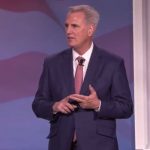 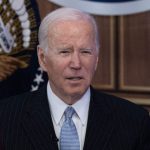