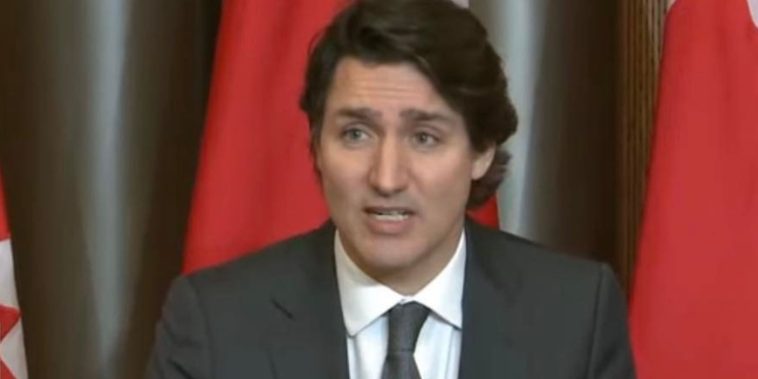 A new Ipsos survey conducted for MNP suggests that 31 percent of Canadians aren’t earning enough to cover their bills.

Respondents said that their incomes aren’t covering bills and debt payments, with 53 percent of respondents saying that they are $200 away from insolvency.

The survey, of 2,000 Canadians, was conducted between March 9 and 15, taking place just a week before the Bank of Canada raised its policy rate in an effort to curb inflation that has already hit Canadians’ pockets hard.

The survey shows that 52 percent of respondents were already feeling the effects of high interest rates. 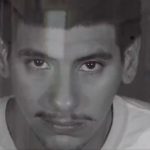 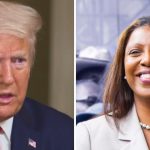