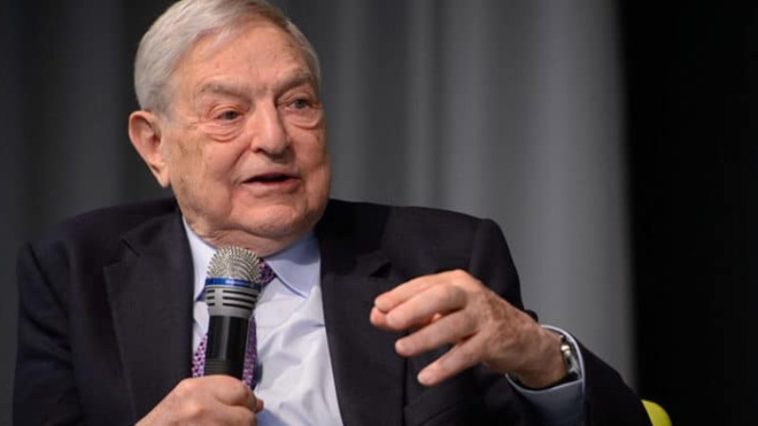 Buzbee and Holt are listed as board members of the committee, as well as employees of the New York Times Company, Reuters, The New Yorker, the Associated Press, the Chicago Tribune, and Bloomberg News.

MRC Business also revealed that NBCUniversal News Group Chairman Cesar Conde, the group that oversees NBC News, MSNBC, and CNBC, is a trustee at the Aspen Institute, which received $1,165,000 from Soros between 2016 and 2020.

ABC Senior Vice President for Editorial Quality Kerry Smith is on ProPublica’s Journalism Advisory Board, with the company receiving at least $1,450,008 from Soros between 2016 and 2020. Additionally, the study found Soros directly funds NPR, and has additionally given donations to the Poynter Institute. 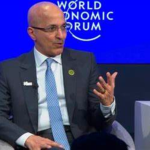