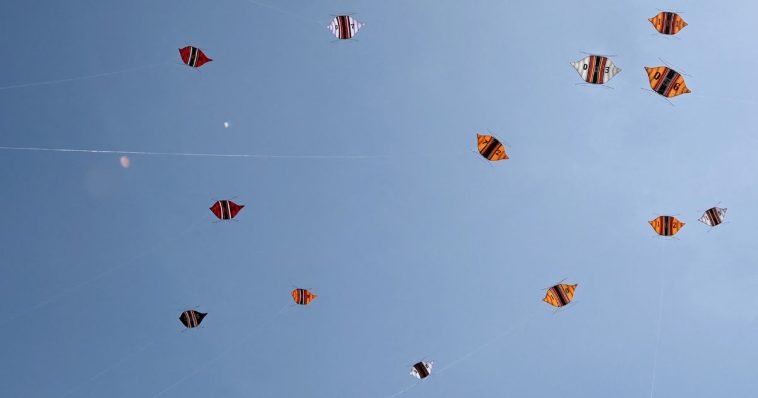 Six people, including three children, were killed in an Indian festival after their throats were slit by hardened kite strings.

The Uttarayan festival, held in January, is commonly celebrated by kite flying. The “sport” has become quite competitive, with many using powdered glass or metal to strengthen the strings of their kite.

The fighters use the sharp strings to battle each other’s kites mid-air, attempting to cut the other’s thread. However, the sport leads to many injuries.

The razor-sharp threads aren’t the only danger. With their eyes looking up, many people often walk into traffic or over cliffs, according to The Sun. There have even been cases of electrocution.

Despite the deadly history of the sport, the festivities have continued in many countries, with a fair bit of regulation attached to it.

Kite fighting is most popular in countries like India, Pakistan, Sri Lanka, Bangladesh and Afghanistan, The Sun reported. 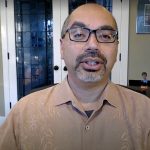 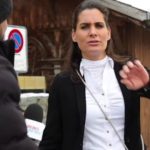