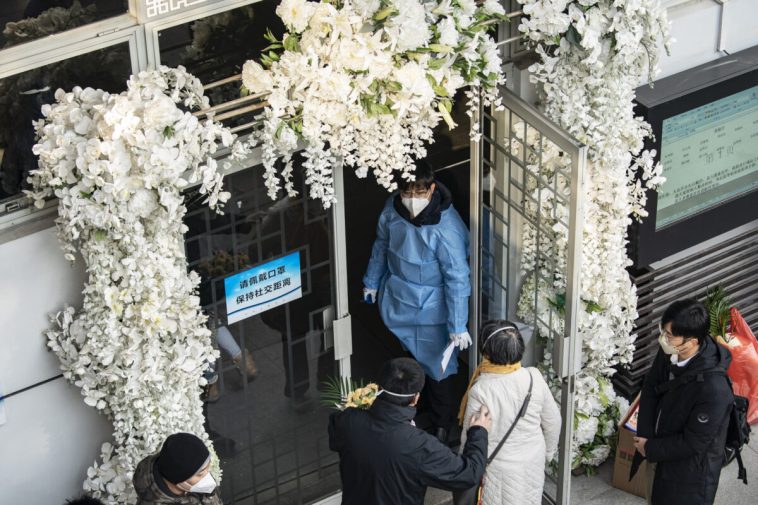 About 900 million Chinese are estimated to be infected with COVID-19 in China’s latest outbreak, with nearly 80 percent of them facing severe symptoms, according to a study by Peking University. Meanwhile, Chinese health officials are acknowledging that about 60,000 COVID-related deaths have occurred in hospitals across the country in the past month, following international pressure for transparency and data.

As of Jan. 11, 64 percent of China’s 1.4 billion population—about 900 million people— had been infected with COVID-19, mainland Chinese media outlet Economic Observer reported on Jan. 13, citing a recent study from a research group led by professor Ma Jingjing at the National School of Development of Peking University.

The report states that the highest infection rates for the current round of the outbreak are in three provinces in western China. Gansu province was highest ranked with about 91 percent of people being infected, followed by Yunnan province with an 84 percent infection rate and Qinghai province at 80 percent. 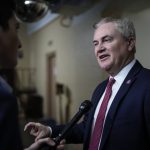 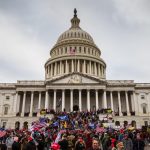