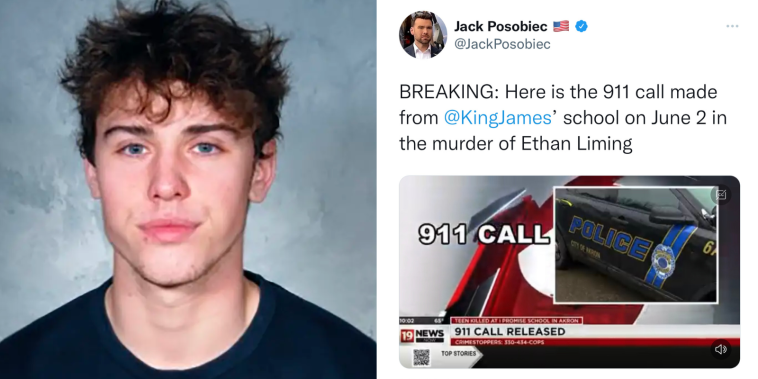 As Ethan Liming lay dying on the basketball court of the Ohio I Promise School, founded by LeBron James, Liming’s friends phoned 911 to try to get help after he was mercilessly beaten. The incident occurred on June 2.

“We’re at the I Promise School in Akron, Ohio,” a teen tells the 911 dispatcher, “our friend just got knocked out. We don’t know what to do.” The call was posted to Twitter by Human Events Daily’s Jack Posobiec. In the background, a voice can be heard saying “Hey man, we’re sorry, man. We didn’t mean it.”

The 911 dispatcher takes the teen’s name, and asks if there’s a fight currently going on. He said that the fight had ended, but that Liming was unconscious, though he was breathing. The dispatcher asks for more information, but loses the connection, and there’s no further conversation on the call.

One of the suspects in the beating, Donovan Jones, allegedly stole one of Liming’s friend’s phones when he attempted to call 911, and then made off in Liming’s car. Jones was later charged with disrupting a public service. 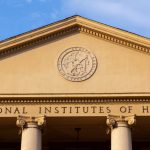 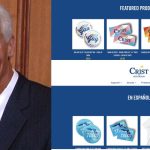