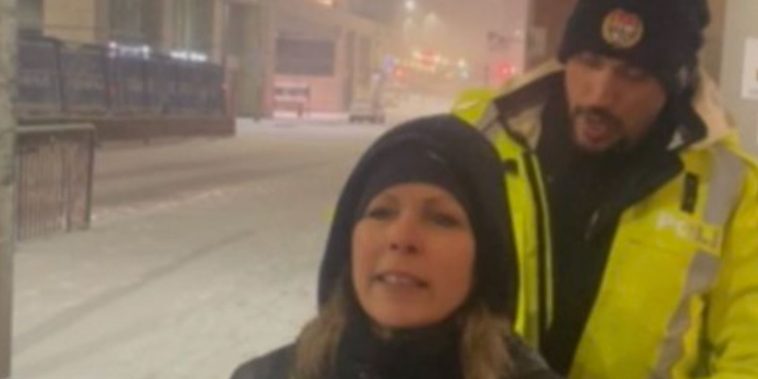 Freedom Convoy leader and organizer Tamara Lich was denied bail by an Ottawa judge this morning. According to Marieke Walsh of The Globe and Mail and David Akin of Global News, Lich wanted to be released on $5,000.

Lich was denied jail because, in part, the judge believed that there was a risk that she would continue criminal actions.

“There is a substantial risk you will continue these actions and will not abide by an order,” the judge told Lich. “Your recent history in our city … satisfies me that you’re detention is necessary for the safety and protection of the public.”

The judge also said that Lich was being “guarded” and that her attitude was “almost to be obstructive.”

Lich faces a charge of mischief, meaning she faces up to 10 years in prison. 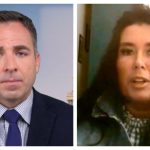 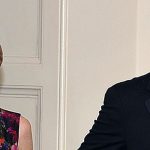