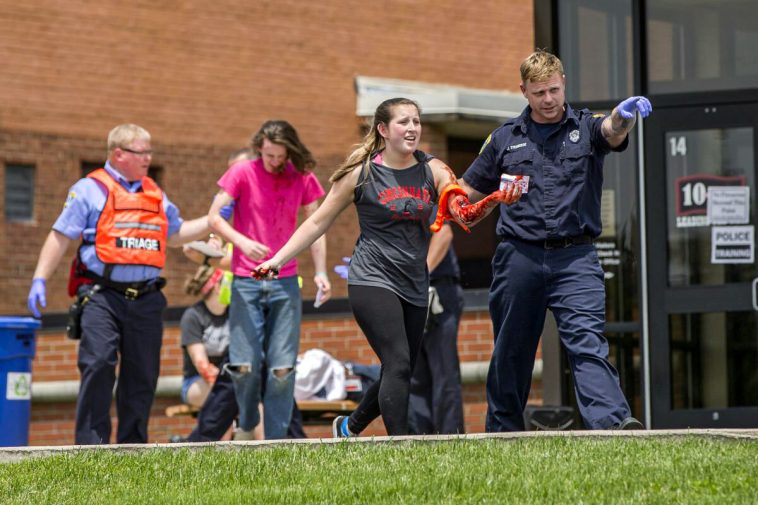 Crosses and flowers laid out in the public square of the grief-stricken town Uvalde, where a teen gunman killed 19 students and two teachers, are an all-too-familiar scene igniting a call to arms for teachers in Texas and beyond.

The Republican-led Texas legislature is addressing the twin issues of school safety and mass violence following the May 24 Uvalde, Texas, school shooting. Committees of lawmakers are reviewing past legislative efforts, such as the Guardian and Marshal programs that allow teachers to carry firearms in the hopes of hardening schools as targets. School officials and firearm trainers in the Lone Star State say interest has risen sharply since the recent shooting.

Jeff Sellers owns Schools on Target, a company in Marble Falls, Texas, that trains teachers to carry firearms in schools. Since the school shooting, Sellers told The Epoch Times that he has added nine additional classes—double the amount customarily held—for June through August. 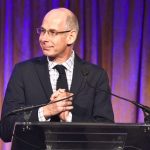 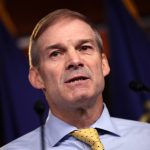