At least 12 major U.S. cities have set annual murder records in 2021 even as there are still several weeks remaining in the year, data shows.

Philadelphia, one of the largest cities in the United States, saw 525 murders in 2021, according to police data. That’s higher than the previously set record of 500 murders in 1990. 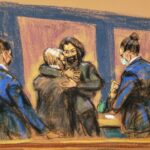 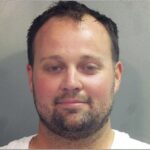