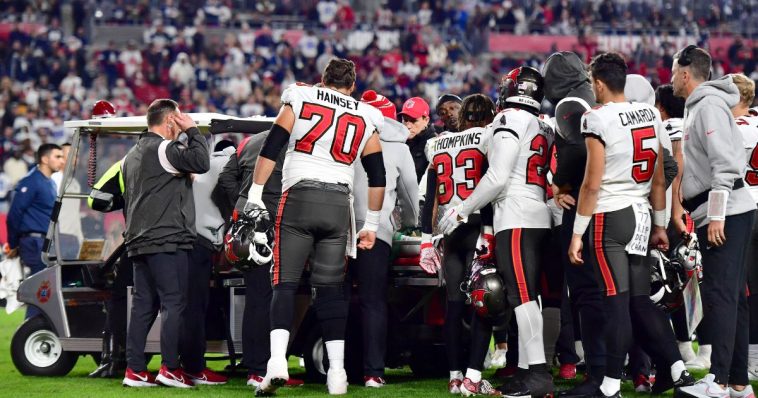 The pro football world collectively held its breath Monday night at the spectacle of Tampa Bay Buccaneers wide receiver Russell Gage flopping on the field unable to get up after a hit.

The injury to Gage came two weeks after Buffalo Bills safety Damar Hamlin suffered an on-field cardiac arrest during a “Monday Night Football” game against the Cincinnati Bengals. Hamlin rose after a hit and then fell back down. He was released from a Buffalo hospital on Wednesday.

The Bucs wide receiver was injured while trying to catch a pass from Tom Brady late in the fourth quarter of a wild-card playoff game at Raymond James Stadium.

“Just a frightening sight, watching Russell Gage try to get up and not being able to,” announcer Joe Buck said as players from both teams gathered around Gage.

Tampa Bay coach Todd Bowles gave a brief update on the 26-year-old receiver after the game, which Tampa Bay lost 31-14.

“They took him to the hospital. Right now, he has a concussion. They’re also testing him for potential neck injuries,” Bowles said. 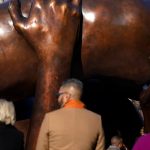 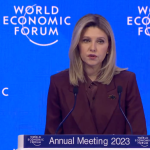