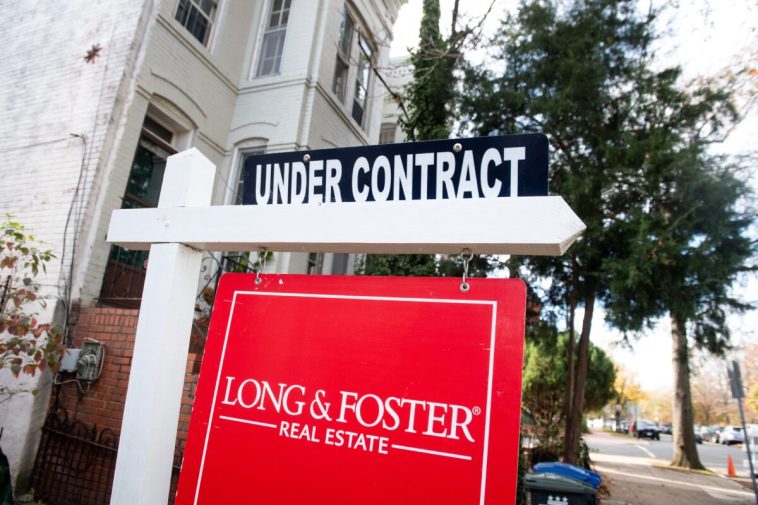 The dramatic rise in home prices and mortgage rates in the early months of 2022 has had a relatively limited effect on wealthy buyers and sellers, but has had a severe impact on lower-income Americans—and the Democratic Party may pay a steep price for their frustrations in the November midterm elections and beyond, according to real estate analysts and commentators.

Average payments on mortgages went from 3 percent to 5 percent in the first three months of the year, and are now 38 percent higher than a year ago, according to a Politico report citing figures from real estate listing service Zillow.

Partly because of inflation, the average rate on 30-year mortgages this week hit 5.46 percent, the highest figure since August 2009, according to Bankrate statistics. 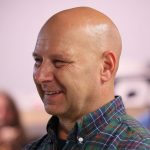 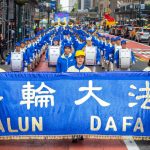