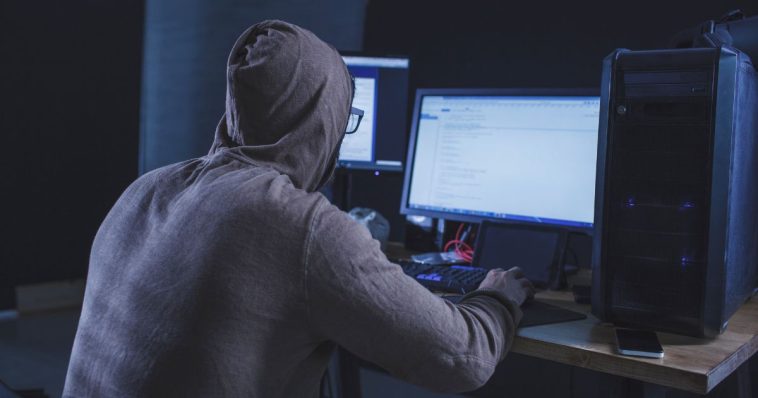 It seems as if the federal government’s good name suffers more damage each week, these days, and continues with the actions of a hacker in Switzerland being only the latest blow to law enforcement’s once stellar reputation for security.

On Thursday, a security researcher posted a blog entry showing how she allegedly easily hacked an unsecure server and was able to gain access to the U.S. government’s Terrorist Screening Database and its controversial “No Fly List,” which contains the names of hundreds of thousands of people suspected of ties to terrorism or other illegal activities.

The server was apparently under the control of the U.S. national airline CommuteAir and her hacking led her to the government files.

In her blog post, the hacker, known as “maia arson crimew,” said that within a half hour, she had uncovered the names and schedules of CommuteAir’s crews and found security credentials that would allow her to access the Transportation Safety Administration’s (TSA) No Fly list.

The list that she found had more than 1.5 million names on it, along with the lists of aliases under which they may travel, and names that the federal government tagged as banned from U.S. air travel, the Daily Dot reported.

“On the list were several notable figures, including the recently freed Russian arms dealer Viktor Bout, alongside over 16 potential aliases for him,” the Daily Dot added.

The list had a huge number of people with Arab and Middle Eastern-sounding names, as well as suspected members of the Irish paramilitary force, the IRA, and other terrorists. One individual was eight years old according to the corresponding date of birth associated with the name. 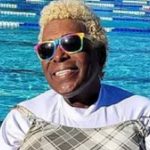 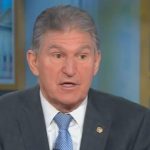