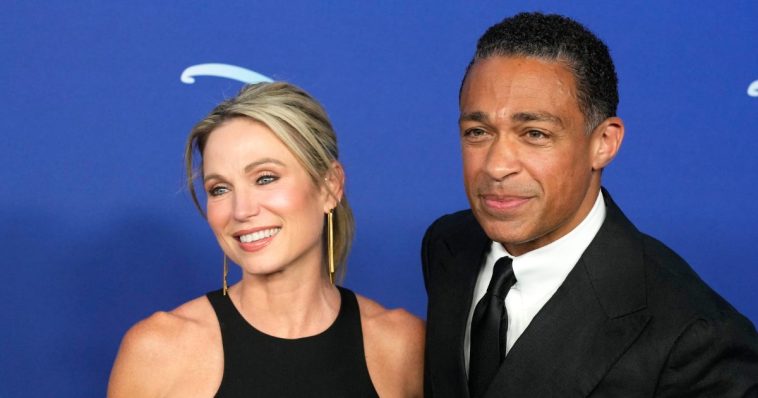 ABC has removed “Good Morning America” hosts T.J. Holmes and Amy Robach from the show after reports of an ongoing affair between the two surfaced last week.

The U.K.’s Daily Mail noted that neither was present on this afternoon’s program, having been replaced, at least for the day, by ABC National Correspondent Stephanie Ramos and Transportation Correspondent Gio Benitez. (Despite the name, “GMA3,” the hour hosted by Robach and Holmes, airs at 1:00 p.m. Eastern.)

“Amy Robach and T.J. Holmes have the day off,” was all Ramos had to say about the matter.

The two were expected to be off the show “indefinitely,” sources told the Daily Mail, although the outlet also reported that the situation had yet to be fully resolved by ABC News.

‘There is massive confusion internally,” one source told the Daily mail. “ABC News executive Kim [Godwin] has taken them off the air while they deal with this internally.”

The two had attempted to laugh off the tension on Friday’s show, with Holmes opening the show by saying, “It’s too bad it’s Friday.” 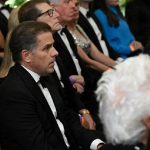 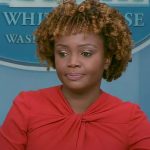