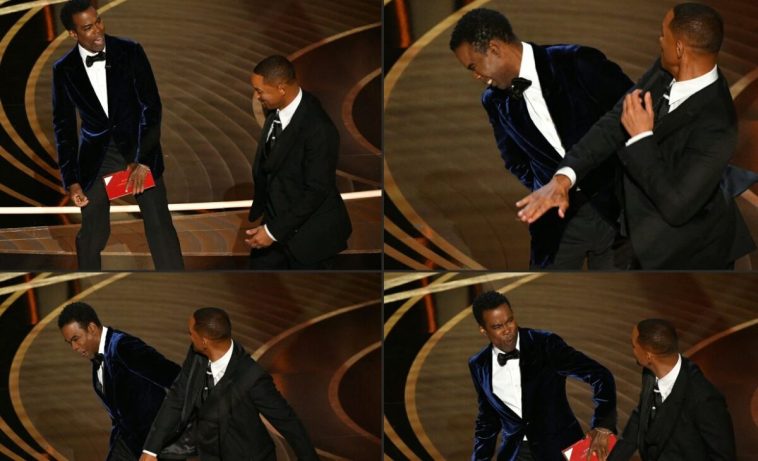 The group that oversees the Academy Awards on Monday said it will carry out a “formal review” after actor Will Smith slapped comedian Chris Rock during Sunday night’s awards ceremony.

“The Academy condemns the actions of Mr. Smith at last night’s show,” said the Academy of Motion Picture Arts and Sciences in a statement. “We have officially started a formal review around the incident and will explore further action and consequences in accordance with our Bylaws, Standards of Conduct, and California law.”

The statement comes after a late-night Twitter post in which the Academy wrote that it “does not condone violence in any form.”

That investigation could see Smith ejected from the Academy of Motion Picture Arts and Sciences or suffer a suspension from the group and its events. It’s not clear whether Smith will have to hand back his Best Actor Oscar for “King Richard,” which he won just minutes after the alleged slapping incident. 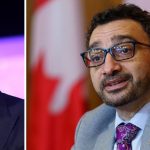 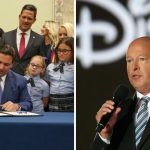