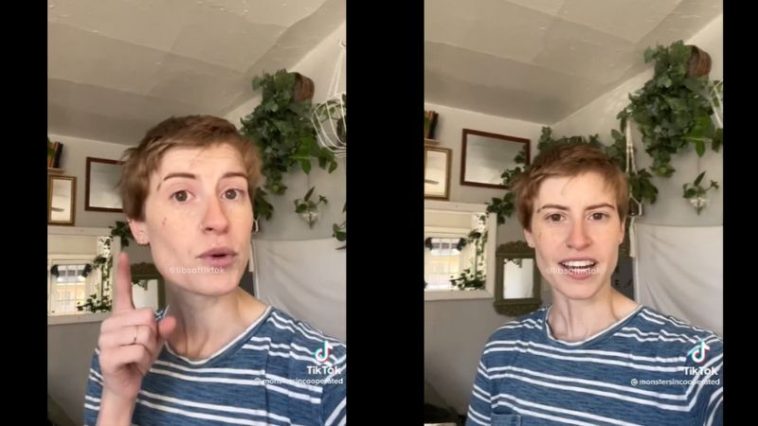 A queer TikToker has made a video explaining the difference between gay and queer, saying that a person cannot be queer unless they are participating in queer politics, adding that if a person hasn’t worn a mask for a week, that also means they are not queer.

In the short video clip shared on Twitter by Libs of TikTok, the young woman states that being gay is not the same as being queer because queerness is about being “radical,” and about “supporting each other, helping each other, and making sure that we lift up from the most vulnerable of our community.”

James Lindsay, who has written extensively about the politics of queer theory, agreed that being queer is a political identity, not a personal identity.

The young activist says in her video that “a lot of you gays are not acting like queers right now, so I’m not going to call you queer.” She appears to be completely unaware that many members of the gay community have been strenuously rejecting the label queer for years, calling it offensive and irrelevant to the reality of being homosexual. 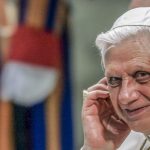 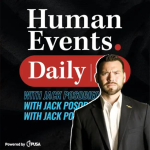