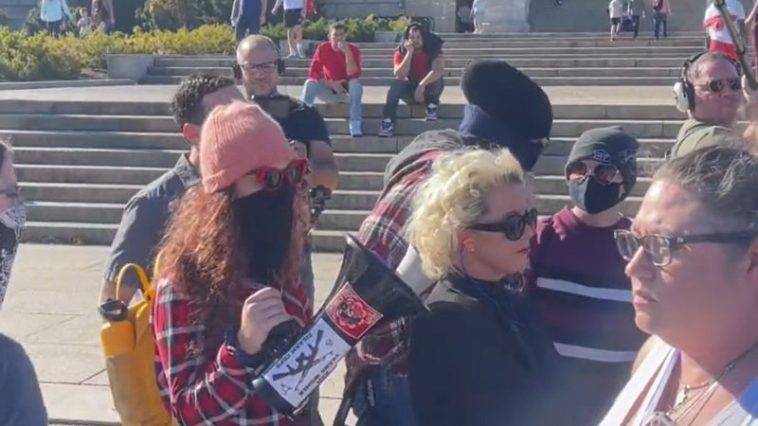 Video footage shot by The Post Millennial’s Hannah Nightingale shows the trans extremist protestors holding the loud siren alarms directly next to the head of Keen, who stands her ground with earplugs in place, and attempts numerous times to push the bullhorns away.

Police arrive on the scene shortly afterward and ask the protestors to back up away from the women attending the event.

A very irate young person wearing a mask asks the women how it feels that the “young people are taking over,” claiming that they will be “writing the legislation.”The same activist then tells the women that this is why their children no longer talk to them and can then be heard repeatedly asking the women where their children are. 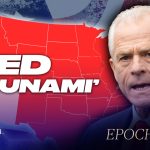 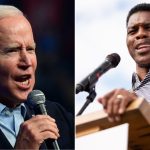