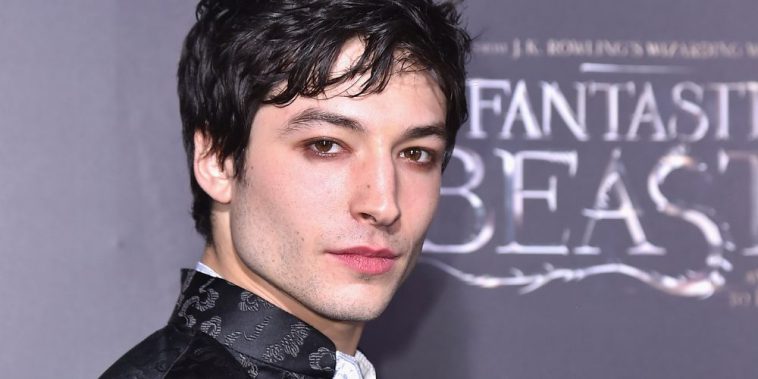 Actor Ezra Miller, 29, has been accused of grooming a minor from the age of 12 with LSD, alcohol, and lavish gifts after they first met when Miller was 23, court filings show.

The victim, Tokata Iron Eyes, who is now 18, denies the claims but her parents, Chase Iron Eyes and Sarah Jumping Eagle, told the courts that Miller has been “physically and emotionally abusing” and “psychologically manipulating, physically intimidating, and endangering the safety and welfare” of their daughter since first crossing paths at the Standing Rock protests in North Dakota in 2016, according to Entertainment Weekly.

Court documents state that “Miller came to the Standing Rock Reservation in 2016 and established contact with Tokata Iron Eyes under the pretense of assisting the Standing Rock Sioux Tribe during the NoDAPL movement.” Tokata’s parents allege that Miller groomed their daughter to use pronouns and has been grooming her ever since.

Ezra Miller, who played the Flash in the Justice League and had a significant role in Fantastic Beasts & Where to Find Them, flew Tokata and other tribal members of Standing Rock to tour the studio in London in December 2017. Court documents state that Miller tried to sleep in the same bed with Tokata, who was 14 years old at the time.

Miller was ultimately “prevented from sleeping in the same bed with Tokata at that time by a chaperone,” court documents read. 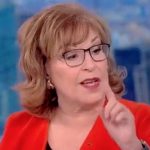 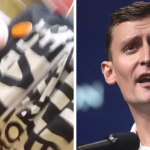