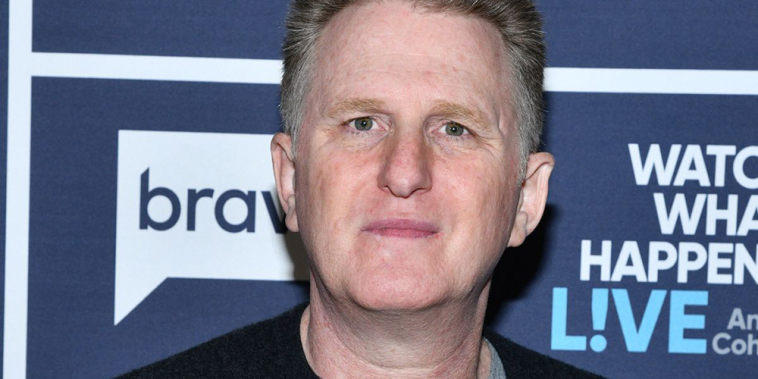 Comedian and actor Michael Rapaport had a firsthand experience with a shoplifter who brazenly stole hundreds of dollars’ worth of merchandise from a Rite-Aid in New York City.

“I can’t believe I’m seeing this sh*t,” said Rapaport, who is known for his vitriolic criticism of former President Donald Trump but has been an outspoken opponent of the “defund the police” movement.

“This f*cking guy just filled his two bags up with everything in Rite Aid, right here on 80th [Street] and First Avenue is walking down the street like sh*t is Gucci. I was watching him the whole time,” said Rapaport in his now-viral video.

The thief can be seen carrying multiple bags as he eyeballs Rapaport and walks by a security guard without a care in the world, leaving the store with hundreds of dollars of stolen merchandise. The shoplifter was masked in keeping with Governor Hochul’s state-wide mask mandate.

“Looking me in my face like ‘what’s good?'” Rapaport claims. “My man just went Christmas shopping in January. He had the condoms, the shampoo.” 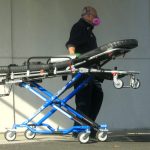 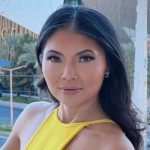