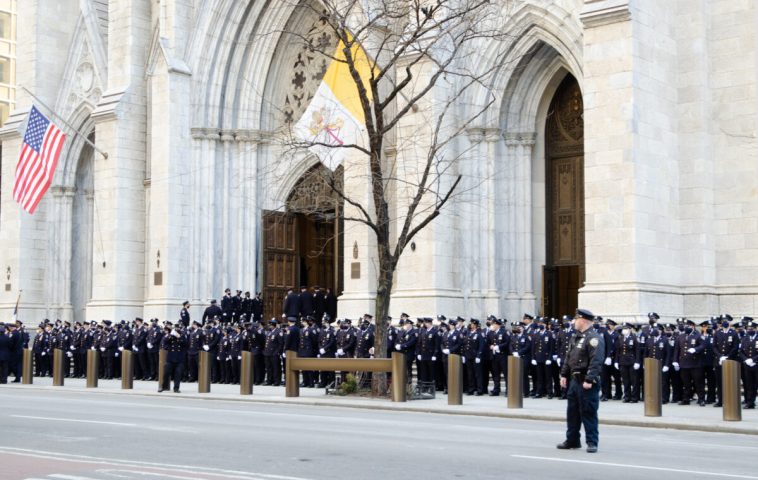 A New York City actress was fired from her job after she posted a video complaining about street closures during the funeral of slain NYPD officer Jason Rivera, said her former employer.

In a now-deleted video, actress Jacqueline Guzman was allegedly seen criticizing the NYPD for the massive funeral by claiming they are blocking streets.

“We do not need to shut down most of Lower Manhattan because one cop died for probably doing his job incorrectly. They kill people who are under 22 every single day for no good reason and we don’t shut down the city for them,” Guzman said on TikTok as she was walking down an empty street, according to the New York Post.

She continued to say: “What if somebody is having a heart attack in this area. Nobody can get to them because it’s all blocked off for one [expletive] cop.” 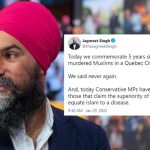 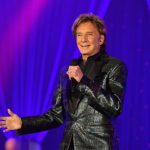