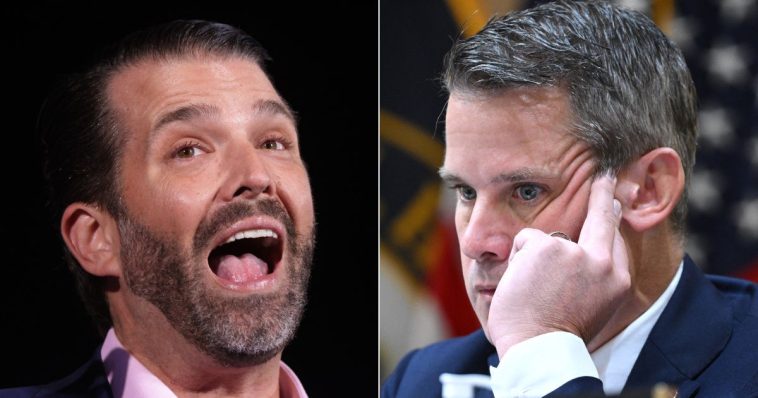 There are few untouchable people and causes in the world today. Ukrainian President Volodymyr Zelenskyy is one of them. With a few deviations, the consensus seems to be he’s basically like the Dalai Lama and Winston Churchill rolled up into one, staring down Vladimir Putin and, if not winning, at least not folding in two weeks the way the rest of the world thought he would.

Granted, there are questions about how much money is being sunk into the Ukraine war, particularly without an endgame in sight; the Ukrainian president tried to allay those fears with a historic visit to Washington, D.C. and an address to a joint session of Congress — delivered in his trademark sweatshirt and cargo pants. He stressed that American “money is not charity. It’s an investment in the global security and democracy that we handle in the most responsible way.”

One of the deviations from the consensus, it’s worth noting, is Donald Trump Jr., son of the former president. He managed to draw the ire of the internet — when does he not? — for calling Zelenskyy a “welfare queen” in advance of his speech.

And yet, somehow, he didn’t come off as the worst person in the exchange — all thanks to Rep. Adam Kinzinger.

Kinzinger, the retiring lachrymose Illinois RINO best known for breaking down in tears during the Jan. 6 committee hearings — he’s one of two Republicans on the Democrat-run charade — decided he was going to own Don Jr. over the Zelenskyy quote. Instead, he ended up with one of the most memorable self-owns in recent Twitter memory.

So, let’s start at the beginning — always a good place to start, unless you’re Quentin Tarantino. This was Don Jr.’s Wednesday morning tweet describing Zelenskyy as “basically an ungrateful international welfare queen” for requesting more funding for the war effort. 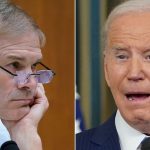 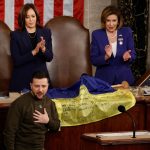