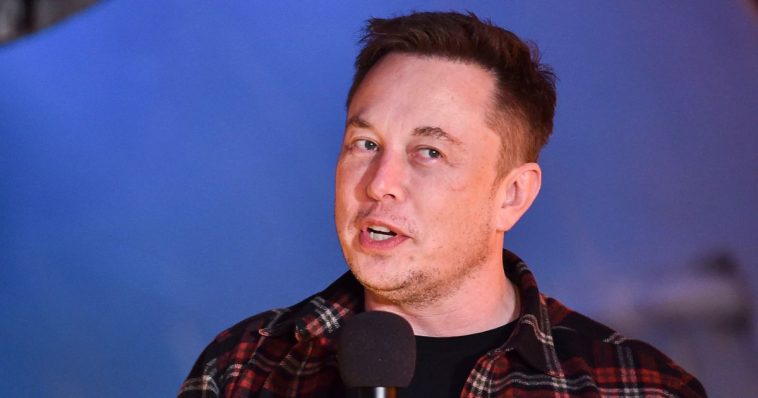 Elon Musk opted to set the record straight after a Democrat member of Congress attacked his administration of Twitter.

Musk responded to Rep. Adam Schiff after the California Democrat claimed that Twitter had become a platform for racial slurs after the multibillionaire’s acquisition in a Thursday tweet.

Schiff earlier issued a tweet accusing Musk of abusing animals in testing for Neuralink, one of his technology companies.

The two Democrats cited the left-wing Center for Countering Digital Hate for their statistics in the letter. 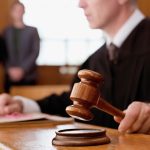 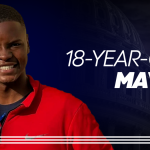