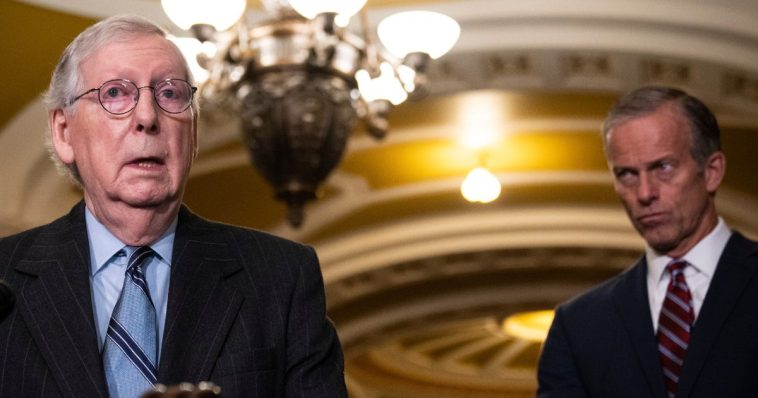 It didn’t take long for the Republican establishment to come up with three reasons behind the party’s disappointing results in the 2022 midterms: Trump, Trump and Trump.

GOP Sen. Josh Hawley of Missouri has a different explanation, though. In an appearance on Fox News on Monday, the Senate heavyweight pointed fingers at the party establishment, saying the disappointing results were proof that “Washington Republicanism” needed to “come to an end.”

“I’ll just tell you, when it comes to the GOP, the Washington Republicanism that cares more about Wall Street than it does about working people, it’s time for that to come to an end.”

Hawley added that the message from the average American was obvious — and that, had the GOP followed it, they’d be in control of the Senate and flipped even more House seats.

“What voters are asking us to do is pretty clear: Secure our streets. You know, let’s put new cops on the street, 100,000 of them,” Hawley said. “Secure the borders, stop the indoctrination of our children and bring jobs back to this country.

“It used to be, you could support a family on one good wage. You can’t do that anymore in this country because of the ruinous trade policies that unfortunately both parties have supported. That has got to come to an end. Republicans have got to be the party of working people and working class culture,” he added. 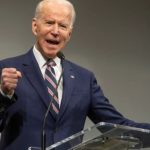 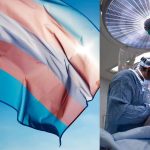