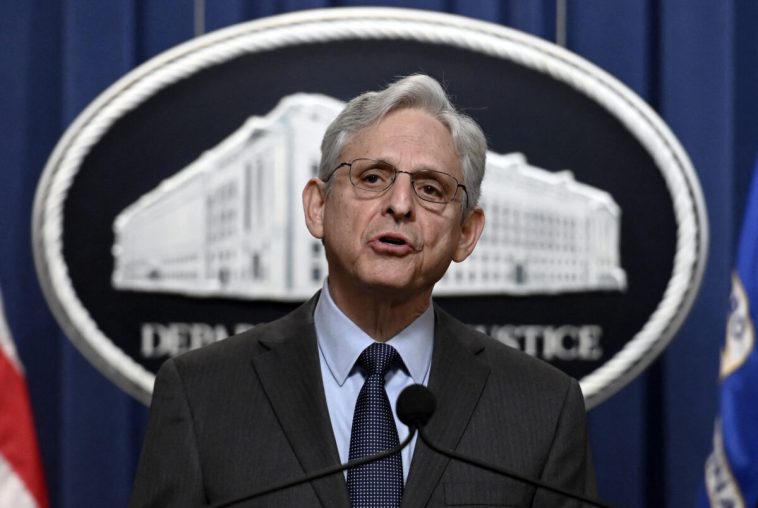 Attorney General Merrick Garland on Thursday provided the Department of Justice’s (DOJ) first public statement about the FBI raid targeting former President Donald Trump’s Mar-a-Lago residence earlier this week, coming as both the FBI and DOJ have issued virtually no comments on the unprecedented incident.

Garland told reporters that his agency filed a motion Thursday to unseal a court-approved court warrant at a home “belonging to the former president,” which Trump “confirmed as is his right,” Garland said.

“I personally approved the decision to seek a search warrant in this matter … the Department does not take such an action lightly,” Garland said.

He said copies of the warrant were provided to Trump’s lawyers on Monday by FBI agents. 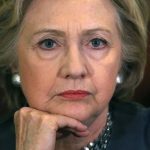 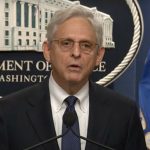