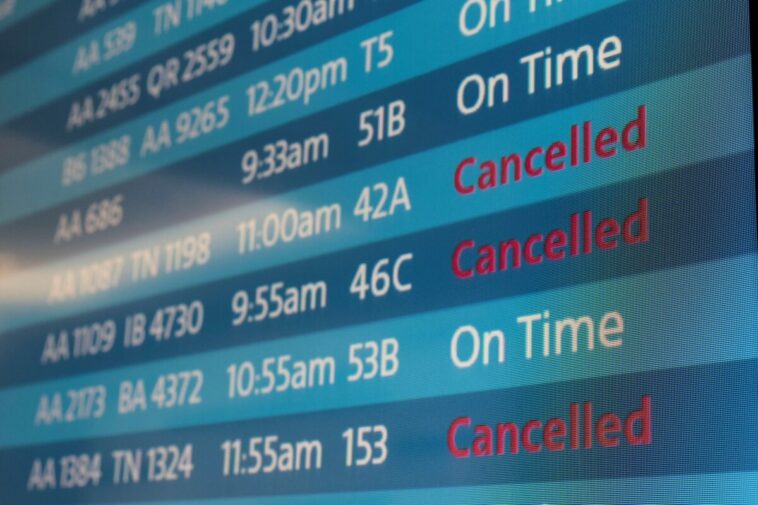 Airlines across the United States continued to cancel hundreds of Christmas holiday flights on Sunday amid the nationwide surge in Omicron cases which has also impacted employees and flight crew.

Delta Air Lines, United Airlines, American Airlines, JetBlue Airways, and Alaska Airlines are all reported hundreds of canceled or delayed flights at a time when more than 109 million Americans are expected to travel 50 miles or more via airplanes and other forms of transportation to visit friends and family between Dec. 23 and Jan. 2.

As of Sunday, 189 Delta Air Lines flights were canceled, and 881 were delayed, according to flight-tracking website, Flight Aware. United Airlines has had 118 flight cancelations and 613 delays. JetBlue canceled 132 flights on Sunday, while 527 were delayed. Meanwhile, Alaska Airlines canceled 196 flights and delayed 249. 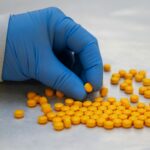 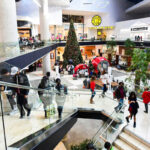