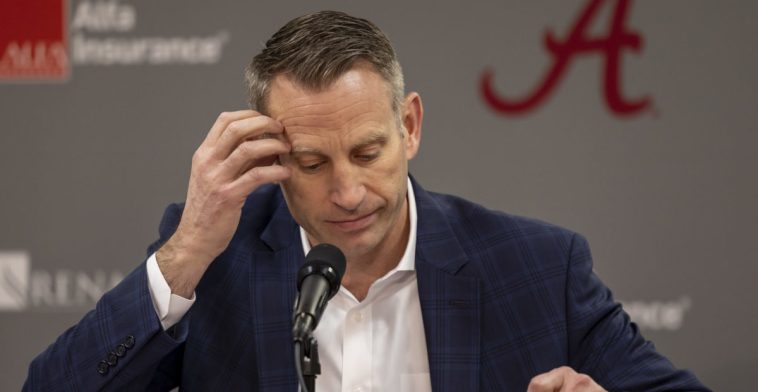 Alabama men’s basketball coach Nate Oats said Monday the fourth-ranked Crimson Tide is going through “kind of a grieving process” after player Darius Miles and another man were charged with capital murder following a fatal shooting near campus.

Speaking at a news conference, Oats said he couldn’t discuss any specifics related to the case.

He said he spoke with Miles’ mother multiple times Sunday, and met with the team that night.

“I thought it was important that we were all here and around to support one another through this situation,” Oats said.

He said Jamea Harris, 23, of the Birmingham area was shot and killed.

Miles, 21, a junior reserve forward from Washington, D.C., and Michael Lynn Davis, 20, of Charles County, Maryland, were both charged with capital murder. 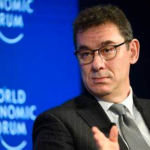 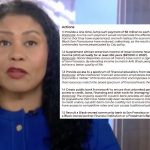