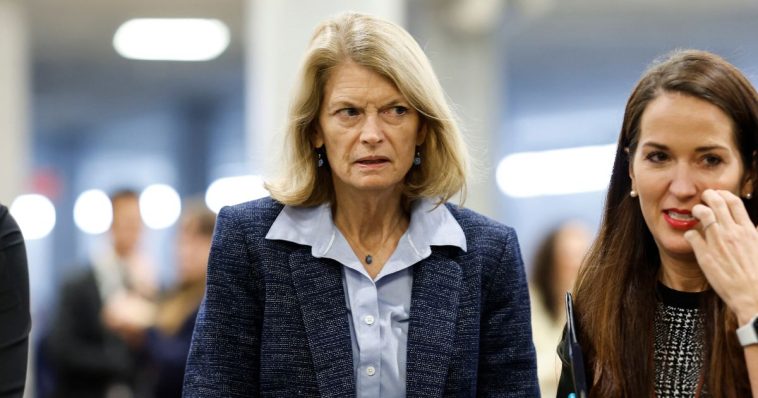 Alaska’s new voting system is continuing to show its weaknesses as incumbent Sen. Lisa Murkowski maintains a less than 2,-000-vote lead over Kelly Tshibaka even as the new “ranked-choice voting” results have to be applied.

Despite that Election Day was Nov. 8, Alaska was still accepting absentee ballots until Friday. But that doesn’t even take into account the tabulation of the new ranked-choice cotes, the counting of which won’t even start until Wednesday.

“Under Alaska’s ranked-choice voting system, voters must list the four candidates who advanced from a jungle primary in order of who they prefer to win,” Fox News reported.

“If no candidate receives a majority of first-choice votes on Election Day, the counting proceeds to a second round where the candidate with the fewest votes is eliminated. People who voted for that candidate have their votes redistributed to their second choice. The counting continues until there are two candidates remaining and whoever has the greatest number of votes wins.”

Murkowski’s camp believes that the ranked-choice results will increase her lead and that she will retain her seat in Washington.

According to projections, Republicans Buzz Kelley and Patricia Chesbro will quickly be eliminated when the ranked-choice votes begin to be calculated. That will leave 34,358 votes to be redistributed to these voters’ second choice.

Murkowski’s campaign feels that the votes for the moderate Chesbro will revert to her when the Chesboro is eliminated and Murkowski shows as these voters’ second choice. 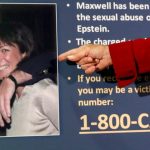 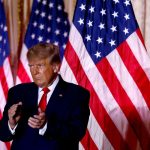