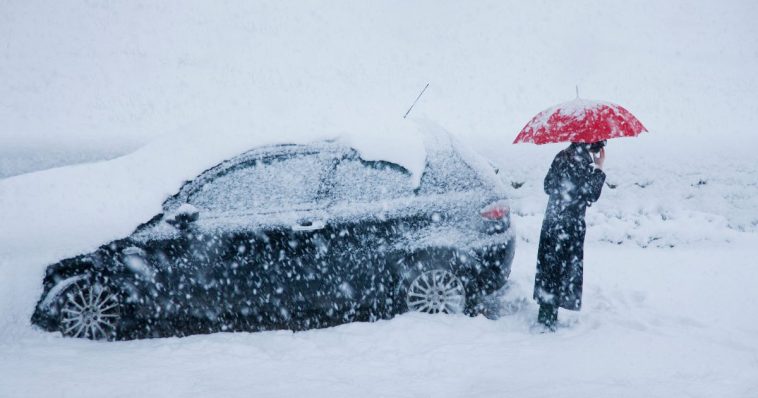 A massive winter storm blew across the center of the U.S. on Monday, threatening millions of people with heavy snow, freezing rain and flooding.

The National Weather Service warned that there would be “numerous, widespread, and impactful weather hazards in the heart of the country this week.” People from Idaho spanning into Wisconsin and as far south as Louisiana were warned to be ready for blizzard-like conditions in the north and flash flooding in the south.

By Tuesday, Texas and northern Louisiana could be pummeled by severe hail, winds and tornadoes. The storm will continue southeast into Florida later in the week, forecasters said.

“It will be a busy week while this system moves across the country,” said Marc Chenard, a meteorologist at the National Weather Service at the national center in College Park, Maryland.

Officials in western South Dakota on Monday told residents to brace for 6 inches or more of snow: “Get your shovels handy, get your groceries, and check other needed supplies. The roads will be hard to travel.”

The weather is part of the same system that dumped heavy snow in the Sierra Nevada over the weekend, while downpours at lower elevations already triggered flood watches across large swaths of California into Nevada.

The Heavenly ski resort at Lake Tahoe shut down some operations when the brunt of the storm hit Saturday. The resort posted video of lift chairs swaying violently because of gusts that topped 100 mph, along with a tweeted reminder that wind closures are “always for your safety.” 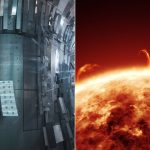 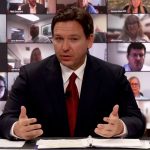