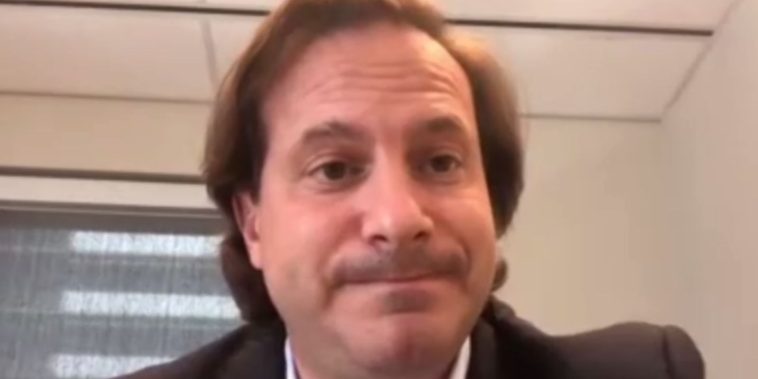 On Wednesday, Public Safety Minister Marco Mendicino’s office claimed that his words were misinterpreted, after several police forces said that they never requested that the government invoke the Emergencies Act.

Misunderstandings do happen, but when one takes a look at what exactly Mendicino said in the weeks and months after the Act was used to remove peaceful protestors from the Ottawa protests that paralyzed the city’s core for much of February, it becomes clear that someone is lying.

During Wednesday’s Question Period, the minister in question defended himself by saying that the tools in the Emergencies Act were what the police forces needed to remove protestors—specifically the ability to compel towing companies to haul away protestors’ vehicles after they refused to do so.

Mendicino seemed to be suggesting that the Trudeau government was listening to the concerns of Canada’s police forces, and that they determined independently that it was time to use the never-before-used Act. Troublingly though, the minister was also trying to trick the Canadian public by saying that this is what he had been saying the whole time. 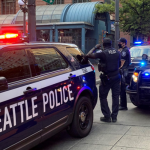 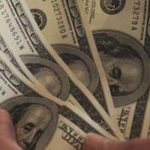