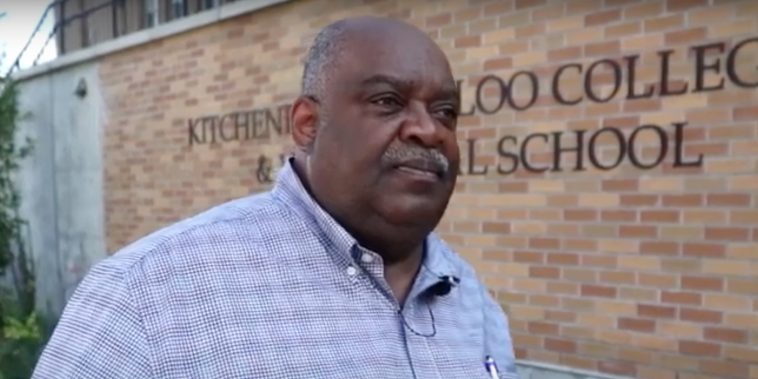 Black Waterloo public school board trustee Mike Ramsay says the secretive Code of Conduct complaint filed against him by his all-white colleagues which led to him being censured was an attempt to silence his dissenting views.

Mike Ramsay was appalled, but not surprised, when he found out on Monday that the Waterloo Regional District School Board had censured him following a code of conduct complaint that was, and has continued to be, kept secret.

Ramsay, an immigrant and former police officer who has served as a trustee since 1989, says the move was an attempt to silence him and his views.

The WRDSB voted 6-3 in favour of sanctions against Ramsay, which include being banned from attending a board meeting on June 27, as well as all committee meetings or receiving materials until September 30. The decision will not result in Ramsay losing his position, however.

The original complaint was filed in February, however no details have been made public, something Ramsay finds suspicious. 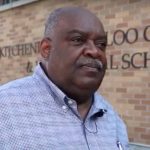 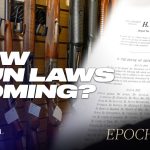