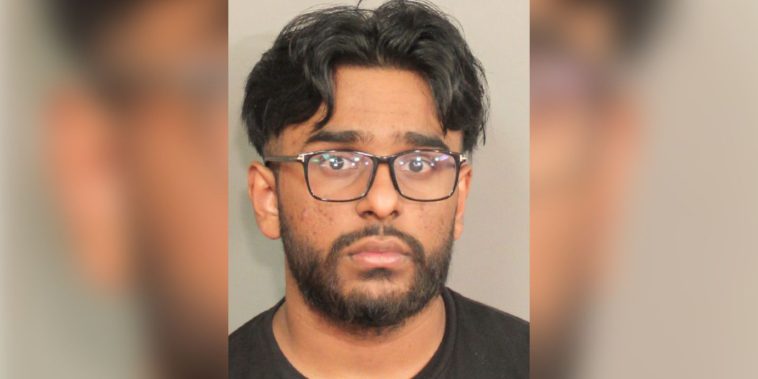 Six children were victimized by an Edmonton man, police say. Charges of sexual assault, sexual interference and making and transmitting child pornography have been laid.

He is accused of contacting children online and meeting them in Morinville and around the Edmonton area, between September 2021 and June 2022.

“ICE alleges that Ratnayake targeted young girls via the social media application Snapchat. He was able to perpetuate the offences by gaining access to the victim’s contacts, in some instances through extortion,” ICE said in a statement.

Victims are aged between 11 to 13 years. 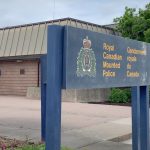 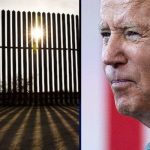