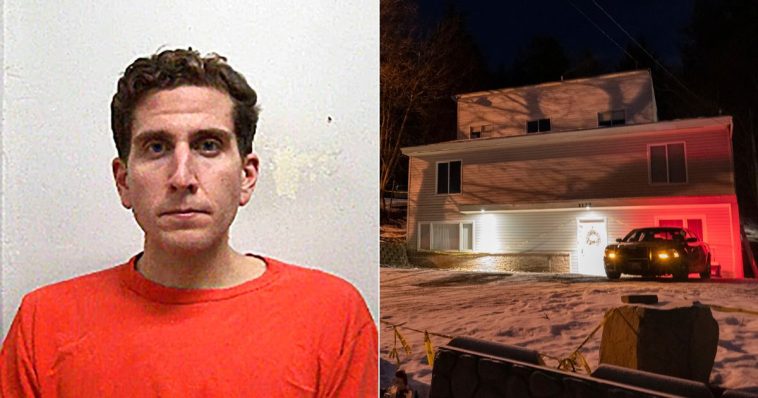 A few weeks before four University of Idaho students were killed in November, the man suspected of killing them tried to contact one victim on Instagram, according to a new report.

To date, no firm link between the suspect and the victims has been publicly established.

However, a Tuesday report in People cited what it called “an investigator familiar with the case” as saying the suspect sent one victim multiple Instagram messages in late October.

The report said an account investigators believe belongs to Kohberger sent a message to one of the female victims, who was not named.

No reply was received, the report quoted the source as saying, leading the account to send several more messages.

“He slid into one of the girls’ DMs several times, but she didn’t respond. Basically, it was just him saying, ‘Hey, how are you?’ But he did it again and again,” the unnamed source said. 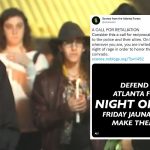 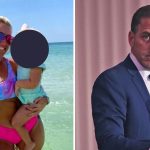