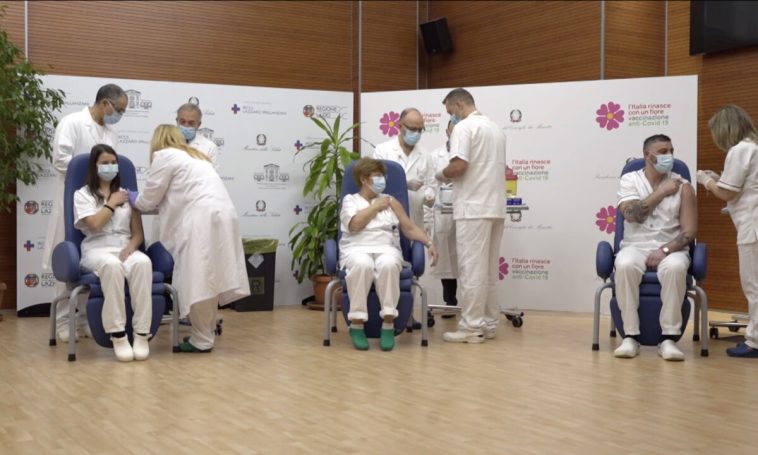 The relative effectiveness of the fourth dose of a COVID-19 vaccine in the elderly was negligible within months, according to a new study.

Researchers in Italy measured the Relative Vaccine Effectiveness (RVE) against infection and severe disease. In other words, they compared the effectiveness of the fourth vaccine dose with the third dose. The population studied was people 80 years old and older.

The study was conducted from April 11 to Aug. 6, when Omicron BA.2 and BA.5 subvariants were dominant, and published in Vaccine on Nov. 17.

The cost-benefit of a fifth vaccine dose for the elderly people who received the fourth dose at least four months earlier “should be carefully evaluated,” the authors concluded.

The analysis was based on 831,555 matched pairs in total.

The type of messenger RNA (mRNA) vaccines included in the study were both BNT162b2 (Pfizer-BioNTech) and mRNA-1273 (Moderna).

The RVE “against infection was found to decrease over the four-months follow-up period, showing no additional protection 56–118 days post administration,” the authors said.

RVE against severe COVID-19 was higher and it decreased from 43.2 percent to 27.2 percent over the same time intervals.

The authors said that the limitations of the paper included a short observation period that limited investigation of the waning of vaccine-induced protection.

The authors declared that they had no competing interests.

Another study that was recently published also found vaccine effectiveness dropped to negligible levels within months.

British researchers found that the incremental vaccine effectiveness waned significantly after 25 weeks. The incremental VE was 16.2 percent, 23.8 percent, and 9.0 percent for BA.4, BA.5, and BA.2 subvariants at 25 or more weeks.

The study analyzed data from April 18 to Aug. 28 in elderly people 75 and older. It was published in The Lancet on Nov. 10.

Pfizer and Moderna did not respond to requests for comment.

The authors of that study said that “its relatively small effect on transmissibility of Omicron … and its rapid waning call for reassessment of future booster campaigns.”

The results indicated that if the lack of sterilizing immunity proves consistent, it “may have major ramifications on global pandemic preparedness” and vaccination rollout. 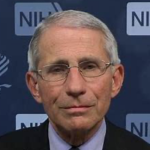 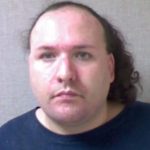