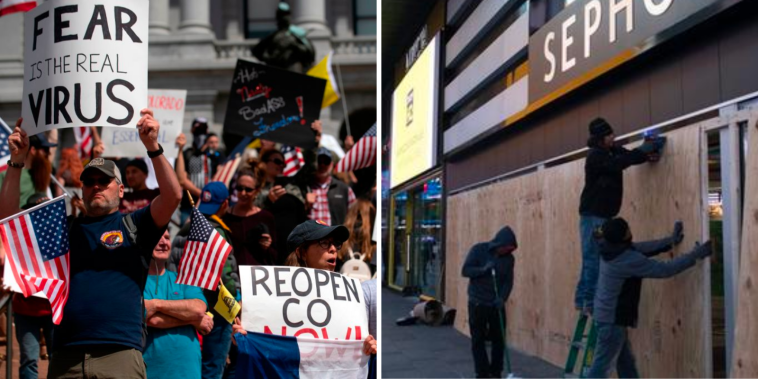 The line was long in the bank lobby, two of the three ATMs were out of service, their screens flickering. As we waited, the sound system, meant to play pleasant music, instead was emanating a strange fuzzy hum with skips and pops. A distinct and eerie feeling fell over me that if I poked my head out of the door and looked up, a patch of blue sky would be worn away, revealing some video game or hologram grid. As if the entire world was glitching.

Since early 2020 Americans have lived through several events that just a scant few years earlier would have been deemed impossible. Locking down entire cities for months? Impossible. Soaring and consistent inflation, five dollar gas, and baby formula shortages? Impossible. A major land war in Europe? Impossible. These are but a few examples. We can toss in a lost and vacant president, and men competing in women’s sports. In fact, today, the only thing that feels impossible is a return to life the way it was.

It is difficult to talk about the psychology of an entire society, especially one as starkly divided on partisan lines as the United States is just at the moment. And yet, when you travel across the country and talk to people of all kinds of stripes, the overwhelming sense is that they are waiting for the other, or maybe just the next, shoe to drop. For the progressive it might be symbolized by the overturn of Roe, for the conservative, the desecration of American history, but for each, the stakes are spectacularly high.

Change in America tends to be generational, not civilizational. From the time of the Silent Generation to the Millennials things changed, often in bunches, but always within the framework of the same basic civilization. For the last 20 years, and most dramatically the past two, the constant occurrence of “impossible” immediate change, indicates, for the first time in living memory, that American civilization itself could be on the verge of major, irreversible transformation.

The totality and the gravity of the fight underway is made evident by the right and left’s ineffable inability to share a language. On the most basic terms: man, woman, racism, insurrection, protest, our definitions are not only different, they are often contradictory. There really are no more fundamental building blocks of any civilization than these kinds of central concepts.

But the divides run deeper still. There are Americans who want to return to their offices, to normal life as we knew it so recently, and there are those who want the new normal of atomized existence in your own home. If the latter prevails it will transform life into something that nobody would recognize as American civilization. 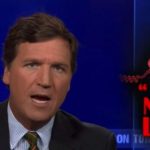 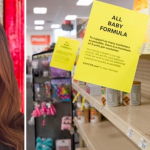