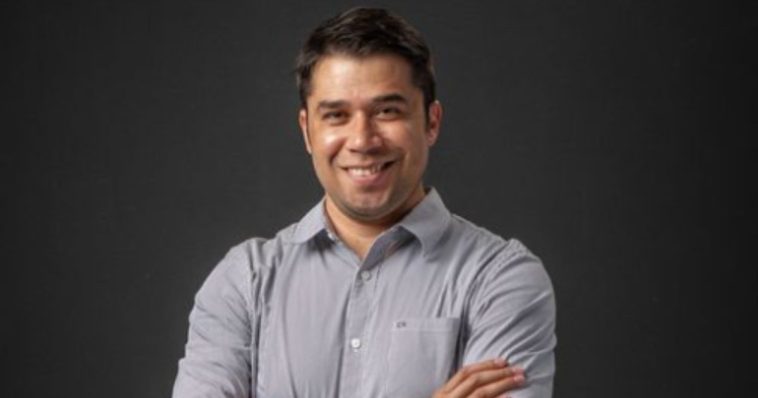 A missing Ohio architect has been identified as one of four gunshot victims found last week in a part of Mexico where Americans are discouraged from traveling.

DNA tests conducted this week identified the remains of the male victim as Jose Gutiérrez of Cincinnati. He had traveled to the Mexican state of Zacatecas to visit his fiancee, WXIX reported.

The four bodies were found near a bullet-riddled van believed to be the one used by the victims, WKRC-TV reported.

“The van’s tires were blown and an airbag had been deployed,” Cincinnati.com reported, citing information obtained by TV Azteca. “There were 12 bullet holes in the vehicle including one through the rear window, the report states.”

The other three bodies were identified as those of Jose’s fiancee, Daniela Pichardo, as well as Pichardo’s sister and cousin, who were all from Mexico.

Gutiérrez and the others had been missing since Christmas Day, according to WKRC.

His parents, who live in Mexico, were called in to provide DNA samples after the bodies were found Thursday, WXIX reported. 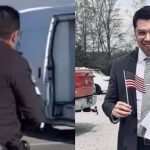 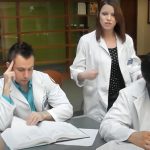