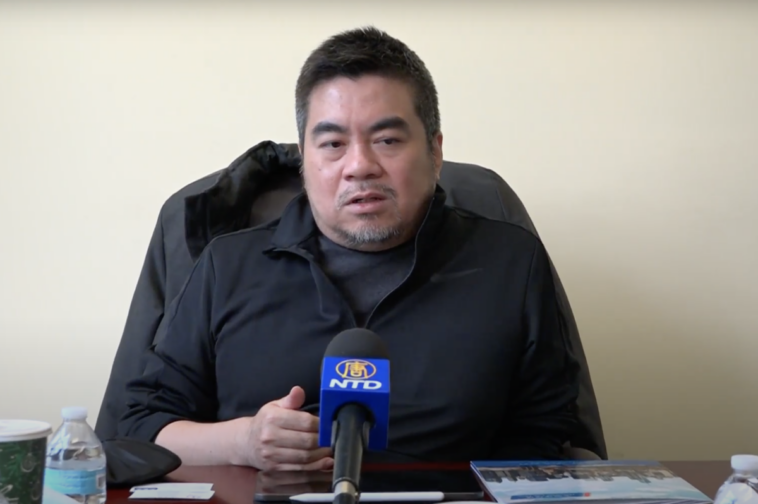 In 2017, Cheng San, an American game designer, found himself at the pointy end of the Chinese regime’s crusade against gun ownership.

He was sentenced to three years in jail for buying toy guns online—deemed an illegal act by authorities applying the regime’s harsh and broadly defined gun-control laws.

Now back in the United States after serving his… 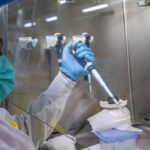 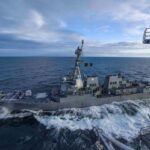